Given that September this year has been a month of visual language, with the bulk of my online activity being photographic, as opposed to written -- and in "celebration" of the revival of Photo(s) by Jglo on WordPress, after leaving the "Lo-Fi Project" there in January -- it's appropriate to close out this month of new appreciations, with a few shout-outs and nods* myself.

These are not only welcome 'repeat offenders' to Jeff Glovsky: The Second Set, checking in and "liking" often (and liking multiple images, seemingly getting the visual 'sets' I try spinning ... ), but they're artists who see things through eyes like mine; I likewise get their work, and throw back some link love:

And last, but absolutely not least ... Last December, I blew smoke as well ... My message, the same:  Just want to say Thank You, for checking in, checking out and regularly liking ...

Early this year, I said Goodbye to the "Lo-Fi Project":  a year-long adventure in cell phone photography, playing around with different devices and moods.

My 'weapon of choice' in this regard has been, and still is, my trusty (and crusty) old Blackberry Bold.  This vaguely paperweighty object, despite needing an extra wide "extended" battery (held to the back of the device with black gaff tape), and having been dropped, and other things -- kicked, flushed, fogged, moistened, over and undercharged) dozens of times -- remains my baby.  Like the 35mm "moojy" it replaced, I rocked 'Triple B' until she bled from exhaustion: Anyway, I've spent the past year or so flirting and dancing (deep-throating) with Google, trying to make my cream rise online ... and have more or less succeeded, with the help of phoneography ...

I have long been interested in visuality.  I appreciate architecture, composition ... perspective intrigues me ... I have studied photography, and been snapping and 'scrapbooking' photos for decades.   At first, I was appalled at the integration of optic and communication technology:  the first cell phone/camera combination repelled me, not only on a 'purist' (though decidedly amateur) photographer level, but on the obvious basis of privacy, also.


Ten years or so later, with privacy teetering on the brink of extinction ... Miley Cyrus now, somehow, exhibiting "artwork" ... and our collective threshold for shame and embarassment lowered, if not erased completely, by crass "reality" with no one caring ...

I see no reason not to play.
Photo(s) by 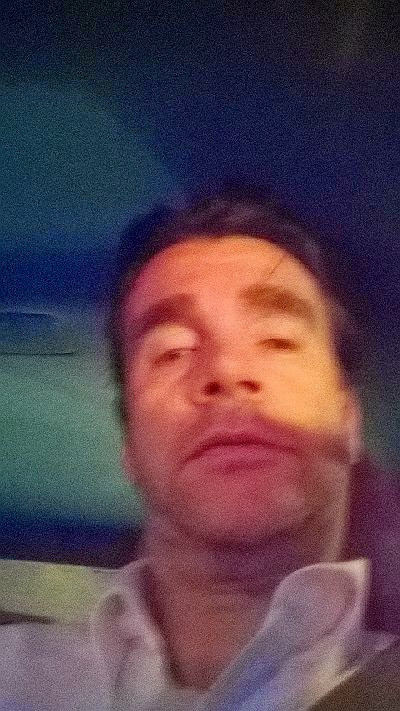 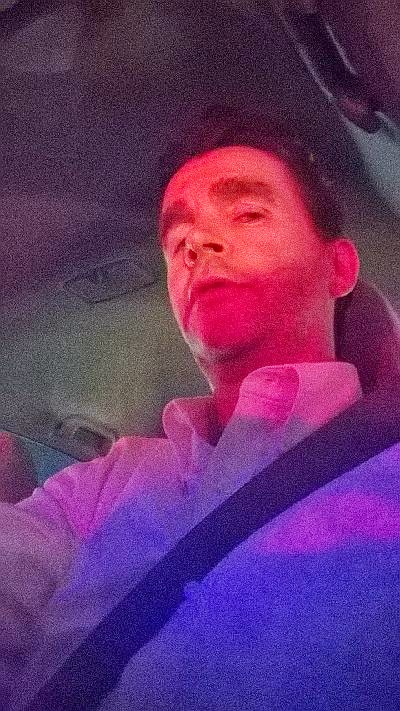 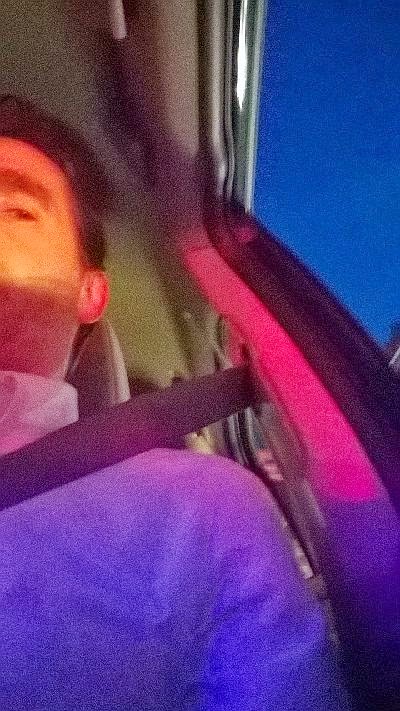 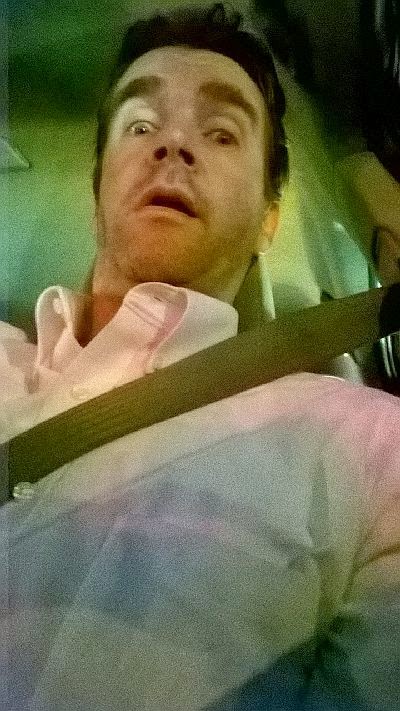