It doesn't take a genius to realize -- nor should acknowledgement be particularly "grudging" in this regard -- that "rampant, systemic, and deep-rooted" corruption, graft, cheating and subterfuge triumph in sports.

From the littlest league to the global arena, the only real competitions are those waged trying to game the system ... and usually, these plays are not televised.

Nobody has broadcast rights, exclusive or otherwise, to the internecine maneuverings and greed-fueled strategies of the Mad Men-style executives posing as "chairmen" ... "commissioners" ... "coaches" and "athletes" ... of sundry "leagues" across every country.

It's business.  As usual, behind closed doors ...

It's nobody's business when all goes well.  When teams are winning and revenue's flowing, like Krug or the summer dresses of models, the Players (with a capital 'P') -- those chairmen, commissioners, coaches and athletes -- reap benefits worthy of high stakes "winning".

When one cog in this wheel, though, "forgets" to file his tax returns ... or a codger, seemingly divorced from reality -- running around with his visor-wearing younger "girlfriend", much to the chagrin and mortification, but ultimately, vindication, of his wife -- pops off ...

and the world, in its self-righteous Schadenfreude, piles on ... there is no surcease from hell raining down!

a dear friend of mine was impolitely asked to leave the 6th Annual Better World Awards in Monte Carlo a few weeks ago.

A quite noble endeavor (according to its website), the BWA "salute(s) philanthropic prominent celebrities, athletes, entrepreneurs and corporations who are making the world a better place."

My friend is a journalist -- who will eventually tell this story, much better than I -- and was invited to participate in covering the BWA from their little "red carpet" on May 16, 2015.  Smack in the middle of the much larger, far more accessible and Press-friendly Cannes Film Festival -- but not seeming to give a shit about its 'second class' status on the Cote d'Azur during the third week in May -- the Better World Awards proceeded apace ... this year to a largely empty house, and virtually zero "star power".

The lovely Eva Longoria did show up (as did Guy in the Plaid Pants), to accept her Global Philanthropist of the Year award - following in the footsteps of previous Better World Award winners and honorees including Boris Becker and Julian Lennon.

My friend, though, the reporter, for reasons still not entirely (made) clear, was asked to leave, and through the back door, by International Luxury Media, the company that organizes this lofty annual event.

I was not there, and am simply responding based on what I've been told by several sources who were ... but by all accounts, there transpired quite a disgusting public display by the ILM CEO, and my stunned friend (and writing colleague) was shown the back door.

So far, that's all I know.  More will be written about this grotesque kerfuffle ...

In the meantime, I'll try and 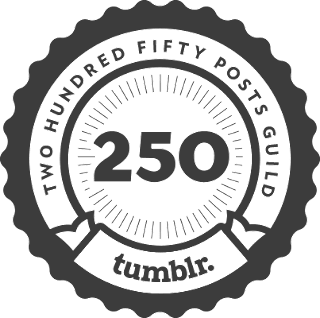 "To mourn a mischief that is past and gone
is the next way to draw new mischief on" - Mr. Shakespeare
*
Recently, for the first time in nearly five years ... Why, since literally being run out of town back in '10 ... I spent an enjoyable extended stay in Miami.

Miami ... Where a young(ish) man's dreams turned to ash, along with the molt of his reputation.

Miami!  Death of name and pride ... The violent starvation of anything lovely, the horror of shame-given life, told to hide ...

Made to feel horrendous.  A loser inside.

Watch the wife feed the loser ... half-believing the lies ...

Having nowhere to turn, or herself run and hide, she can only reluctantly flail and pile on; not wanting to feel her love for The Loser, she can only hold tight to her furies, resentments and 20-year grudges, and dredging these up to protect herself when she feels the way she's supposed to feel:  in love and supportive, not wanting to harm ...

Not wanting to wound him and kill anymore than he's already crippled and dying inside ... her defense is to do exactly that:  wound and kill, any love she feels might be alive still.

Protecting herself, because Loser's disabled ... 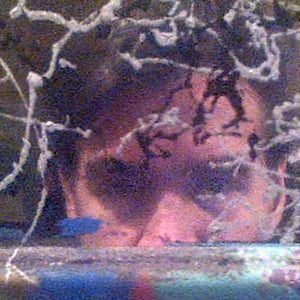 *
More street life and humans, being ...
*
*
"Characters"
People on Behance 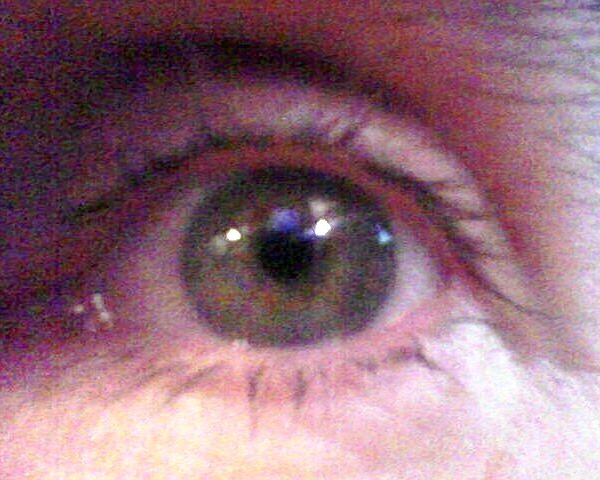 Late to the party again ... as I was with the original Medium, a once excellent, now tired platform for written publication (and more importantly, reading / discovery) ...

Or, photographically speaking:  The shutter clicks, first impressions get made but reveal, develop themselves after processing ...

It was amazing to me, as I tuned in to take in the Bruce Jenner interview, how transparent the whole thing, and particularly, Bruce, was.  Not honest, mind you ... but transparent.

Bruce Jenner's a winner:  One of the most celebrated athletes of all time, he is also all business.  Like Sharon Osbourne, Paris Hilton ... his most recent (ex?)wife, Kardashian matriarch Kris (Jenner) ... this reads, and palpably emanates from him.


No matter what's up with his hair or face, or what he decides to step out in, Bruce Jenner is not a fool.  If YOU were Bruce Jenner -- accustomed to achieving, to getting things done, building empires, endorsing and, overall, WINNING -- and you were offered x amount to become the (perfect) spokesperson for an undersung, misunderstood and still maligned in 2015 minority ... a previously unrecognized third gender; by most accounts, one of the last communities vulnerable to being targeted by overt intolerance and societal hatred in our third millennium ...

You'd be foolish to lose the opportunity.

Bruce Jenner is not a loser.  More than up to the task, he accepted the gig and signed on to de-victimize, in fact, humanize, the struggle ... and his own (transparent, disingenuous, some might argue, alleged) "transformation", from man to woman, began.

I was put off by this.  Not by the cause:  I support freedom of expression and oppose subjugation ... and not by the undertaking:  Who better to speak out for subjugated societal "victims", then one of the world's most well-known victors?

No, I was put off by Diane Sawyer ... and especially, the orchestrated attempts at manipulation:  the "crying", the tissues, the ponytail coming down, why, exactly on cue!  The pretzel logic verging on imbecility ("Are you a lesbian?") ... The appearance appearing so TV-typical -- so tightly scripted -- that it became, in my mind, little more than a reality show episode, or an infomercial:  no longer to be taken seriously ... thereby harming the cause, I thought, more than it helped.

And Bruce Jenner's appearance, to me -- in my instant assessment as I tuned in to gawk at this reality show episode -- was not one of "confusion" ... nor was it of a brave or confident "woman".  Maybe I just tuned into the wrong channel, and was watching a different interview from everybody else ... Was I watching outtakes?  Some footage that wasn't supposed to have aired?

For what I caught when I tuned in, was a very much in charge of things, secure with himself and with being in charge, paid spokesperson:  an odd-looking guy playing up to the camera, declaratively stating that it's okay to feel, and to be, who you are.

And this is a good and powerful, on-point message, which should be imparted and widely absorbed ... I just think a better actor could have been hired to put it across.